“Anyone remotely interested in an insider’s untrammeled, authoritative vision of what’s going on in China will jump into this fascinating cauldron of a novel, at risk of being boiled alive.” 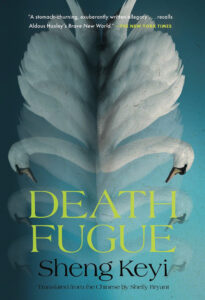 Banned in China for its taboo allusions to the Tiananmen Square massacre, Sheng Keyi’s Death Fugue is a lyrical and explosive dystopian satire that imagines a world of manufactured existence, the erasure of personal freedom, and the perils of governmental control.

One morning a nine-story tower of excrement of unknown origin appears in the center of Dayang’s capital, Beiping. The government swiftly scrubs the scene of all evidence and hands down its final word: Do not ask questions; dissent will be punished. But the crowd gathered in Round Square only grows and soon explodes in unrest. Poet Mengliu and his girlfriend Qizi join the uprising, but thousands disappear in the brutal crackdown that follows, including Qizi, the newly appointed protest leader. Mengliu abandons poetry and revolution but never gives up hope that Qizi may still be alive.

Years later, on his annual journey in search of Qizi, Mengliu washes ashore in the idyllic country of Swan Valley, a world of dreamlike beauty, perfection, and youth. But the dream becomes a nightmare as he slowly begins to unravel the secrets of Swan Valley, discovering that the perfect society exists at a deep, inhumane cost.

Boldly absurdist yet eerily prescient, award-winning author Sheng Keyi’s Death Fugue barrels out of the void left by generations of state-imposed silence in modern-day China, where it remains banned from publication. It is a rogue artist’s answer to a profound question of our times: What is the role of art after atrocity? 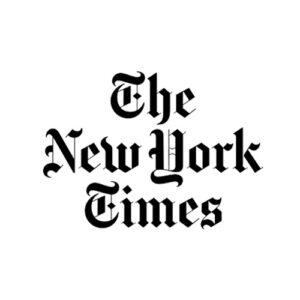 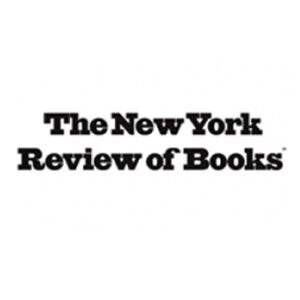 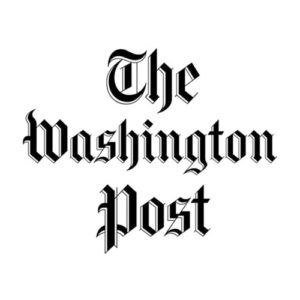 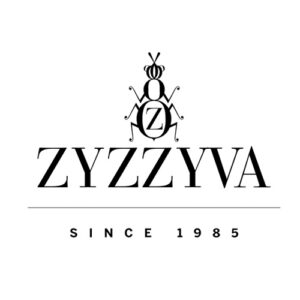 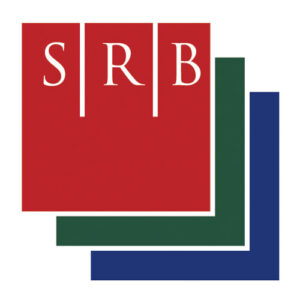 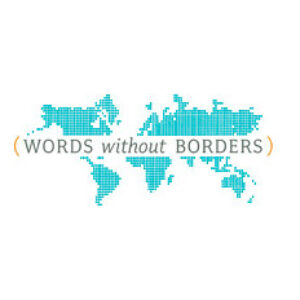 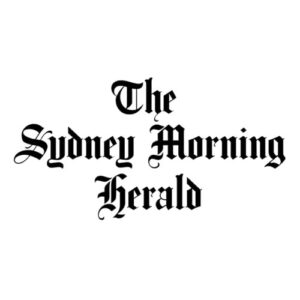